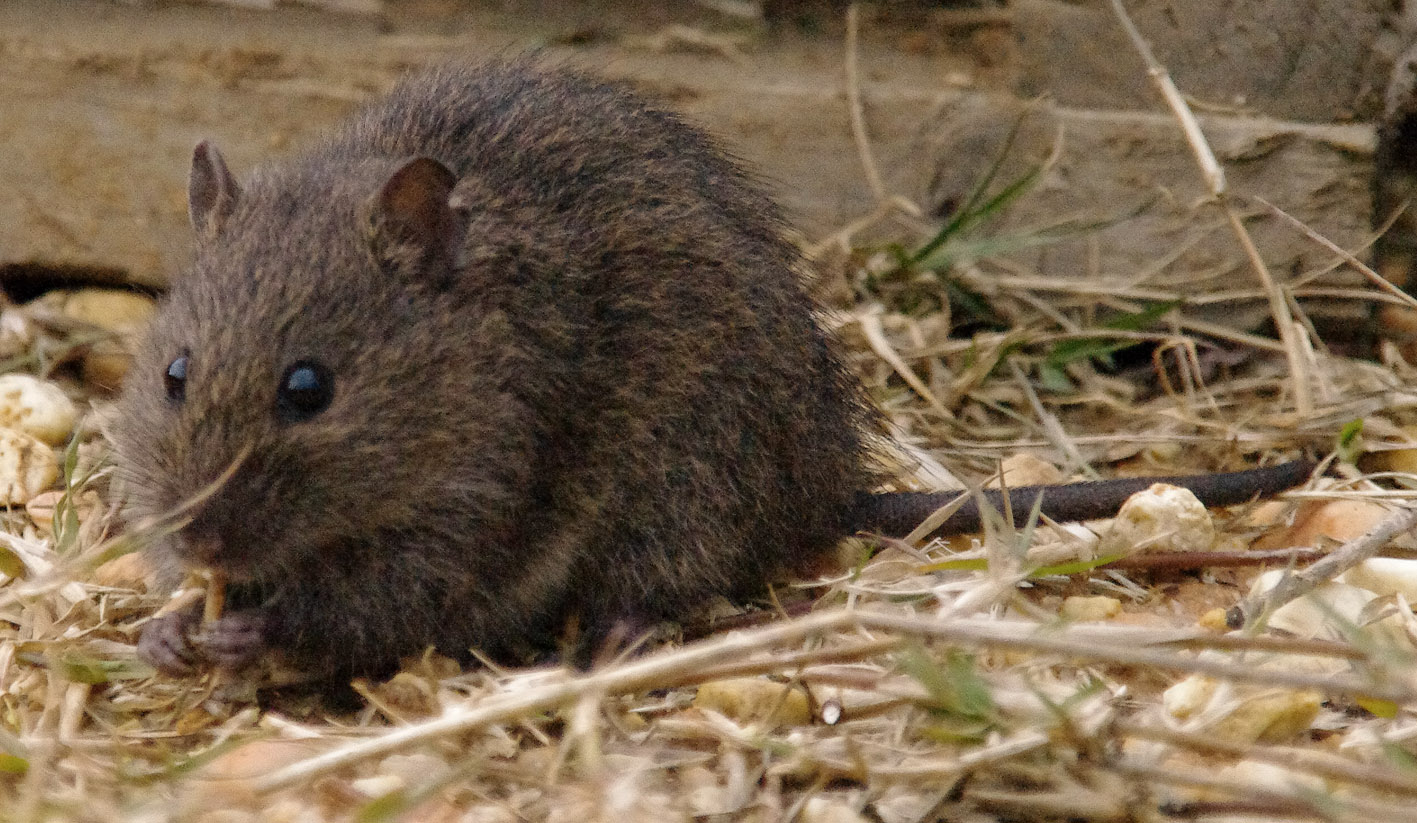 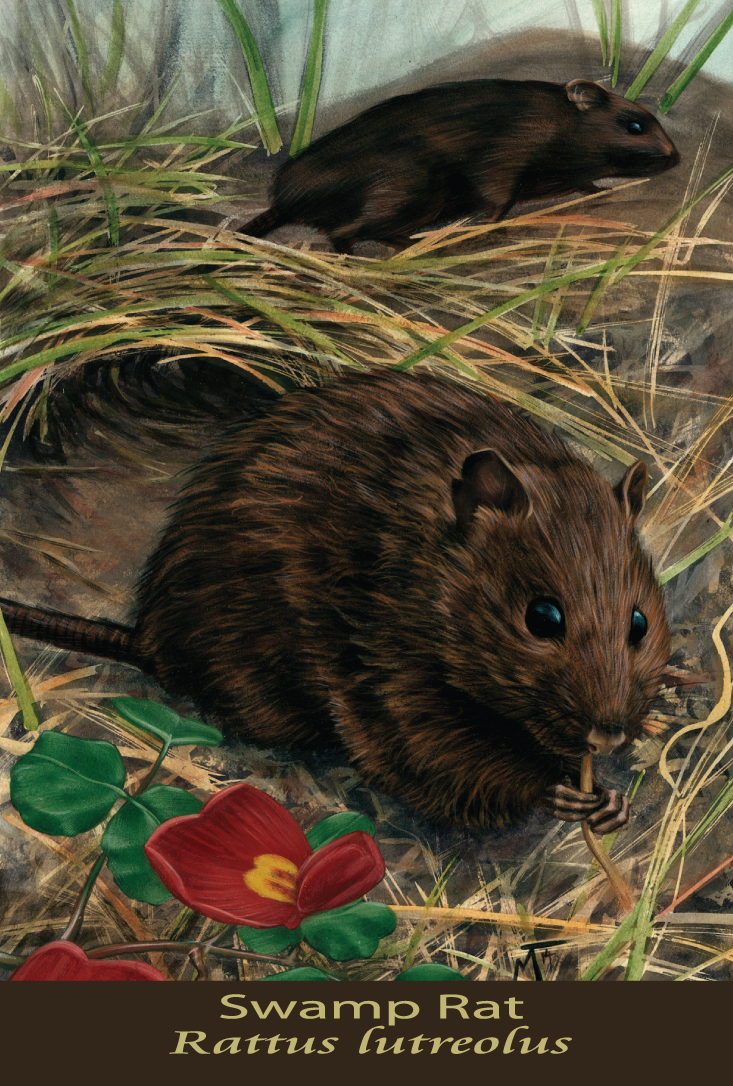 Swamp Rats spend most of their time in extensive shallow burrows with connecting tunnels, in dense grassy areas. They eat roots, stems and leaves, adding seeds, fruits and underground fungi in spring and summer. Mainly nocturnal, they can be seen during the day.

The females are aggressive to males and establish their own territory, having several litters of 3 to 5 young a year. Males wander until they establish a territory for winter. After fire, they are slow to recolonise. Too frequent burning could cause local extinction. Much of their habitat has been lost to farmland and land clearing. They were once hunted for food by indigenous people.