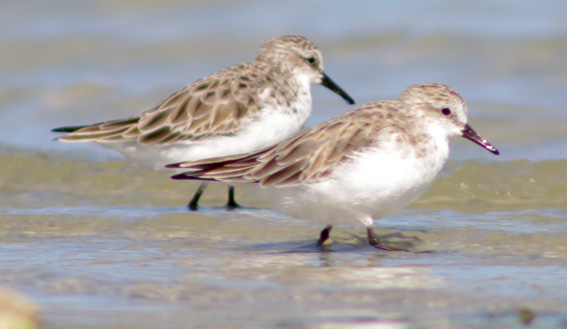 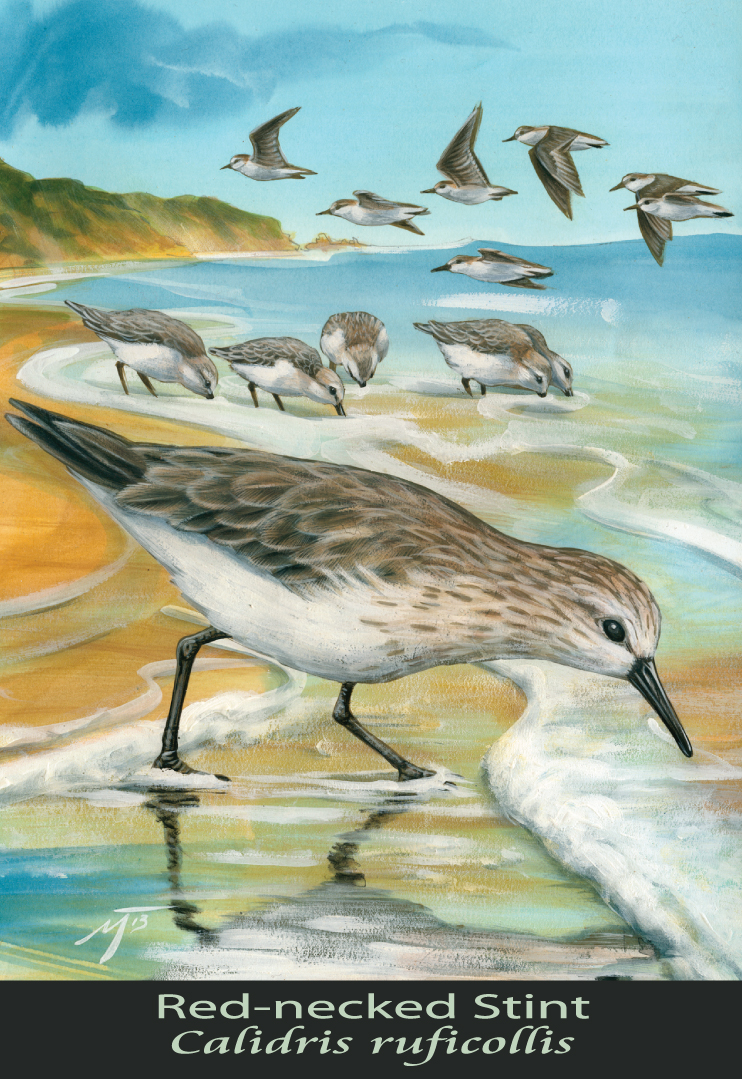 A summer migrant to the southern hemisphere, breeding in the Arctic regions, on moist moss-lichen tundra. It follows the East Asian-Australasian Flyway. Among the smallest of waders, they are found on the coast, in sheltered inlets, bays, lagoons, estuaries, intertidal mudflats and protected sandy shores. Here they feed on a wide diet of insects and other small invertebrates, small vertebrates, molluscs, gastropods, crustaceans, seeds and saltmarsh plants.

They are highly gregarious and will form flocks with other small waders, distinguished by their quick movements. They arrive in Australia from late August to September and leave from early March to mid-April. They must build good reserves of fat for the long flight home. Some first-year birds may remain here. Their call is a hoarse "stit".