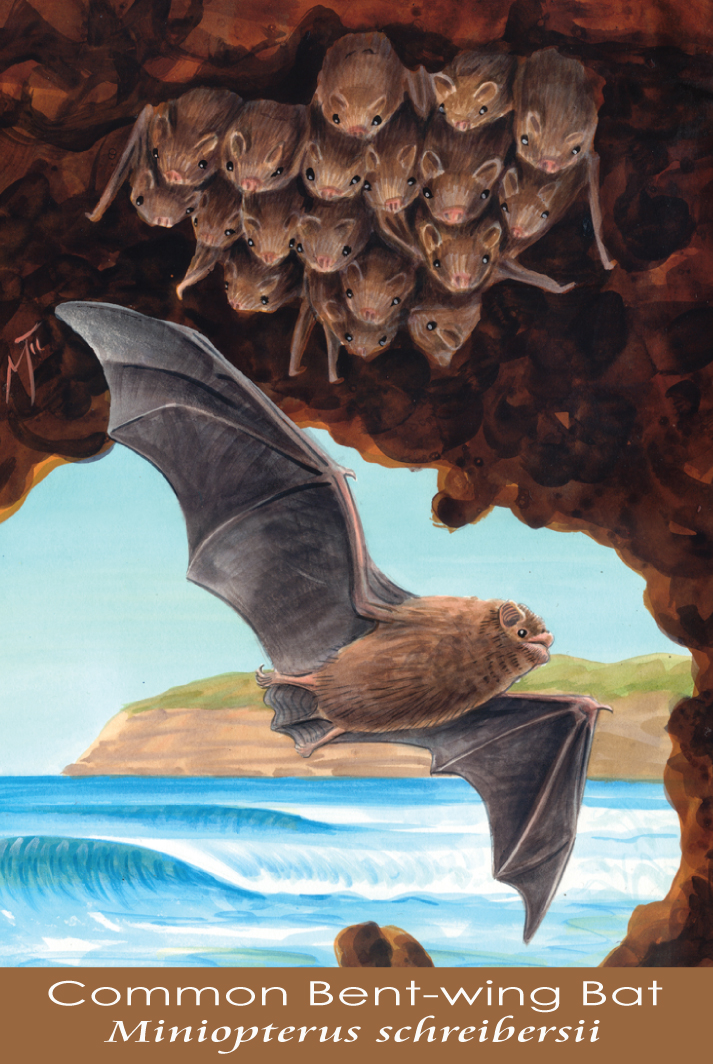 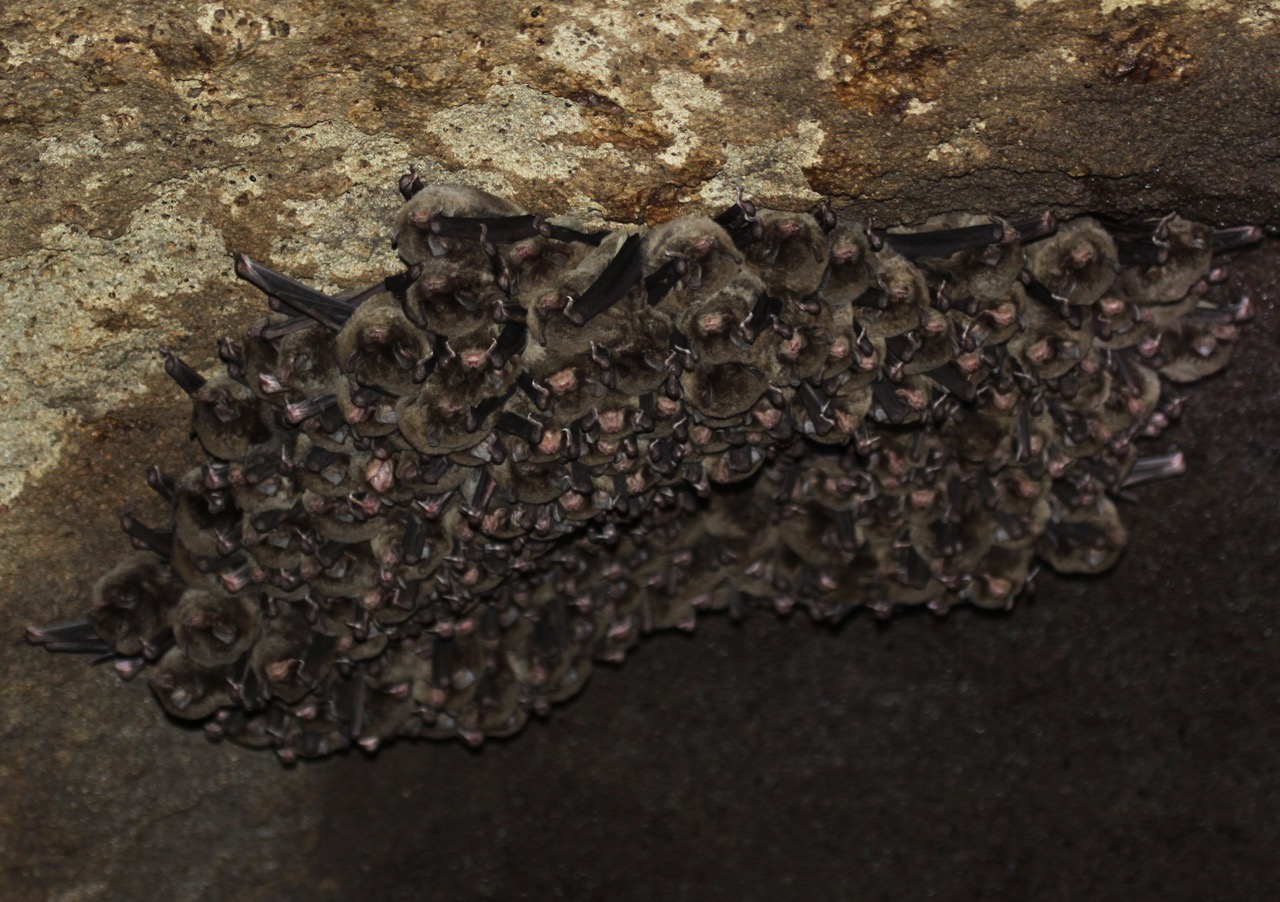 These bats, unlike most other insect-eating bats, depend entirely on caves, mine shafts and tunnels for roosting and breeding. In southern Victoria nearly all breeding occurs at two colonies, in seaside caves near Warrnambool and near Lakes Entrance, each containing tens of thousands of bats. They disperse to areas where there are caves along the coast and in more mountainous areas.

They have complex, specialized habits requiring different sorts of caves for mating, hibernating and rearing young, and are very susceptible to human disturbance of caves. They can be seen flying relatively high (above tree height), fast, and with mainly horizontal deviations, over forests, open country and beaches.